Nana Konadu Agyeman-Rawlings, the Former First Lady of Ghana has called on Africa nations to create affirmative action for more women to participate in partisan politics. Agyeman-Rawlings made this call in an interview with the News Agency of Nigeria (NAN) on Monday in Abuja. 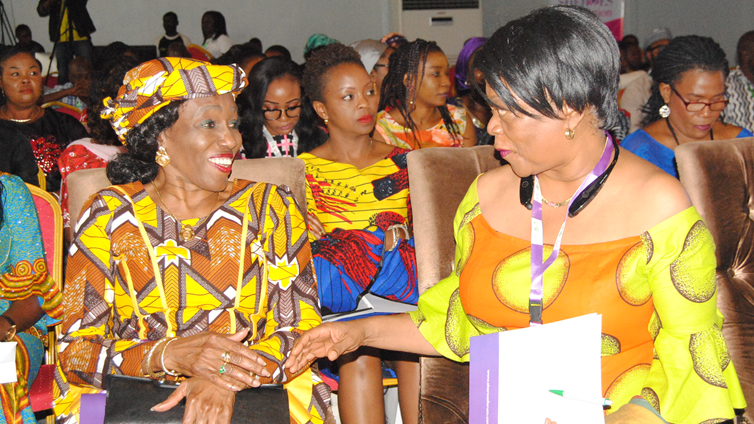 According to her, if West Africa countries can enact laws that will support women and create some seats for them in the parliament, it will create that desired balance.

“That is why I talked about the affirmative action, whereas a nation you create some numbers in parliament for women.

“Not because women are not capable of getting there but women are not being given the opportunity to get there, so when we create the affirmative action, it helps to break certain barriers.

“In allowing some women to actually stand for the election with or without finances, if they can create a situation wherein 100 positions if not 50 percent, at least 40 percent goes to women.

“So that there will be a balance in parliament, a balance in the lower level of government; that is the only way the two brains can come together to develop a country, which will be better for us all as a nation.

“They need to bring more women on board so that there is a balance, we are not asking for uniformity, no, we are asking for a balance and two brains is always better than one.”

Agyeman-Rawlings noted that women in Africa shy away from partisan politics because of the negative response from their environment, stating that women need to be financially and economically empowered.

According to her, the problem is that women shy away from partisan politics because of the negative thing that comes with it.

“Sometimes as a woman, we prepare ourselves to actually get into partisan politics, but then, you have attacks from different sides even from family members.

“This will put you off. However, we need to empower ourselves politically before we actually push into partisan politics.

“And empowering ourself does not only mean to understand the politics but to also have the financial support.

“When it comes to partisan politics, you have to shun negativity, you need to jump over it, if truly you want to help the people with your political activity.

“We need to deal with these factors and look at the economy to be able to push ourselves forward into partisan politics,” she said.

She said that the International Sheroes Forum (ISF) was a platform to bring women, who are brave and bold to come out in all facets in spite the negativity women faced.