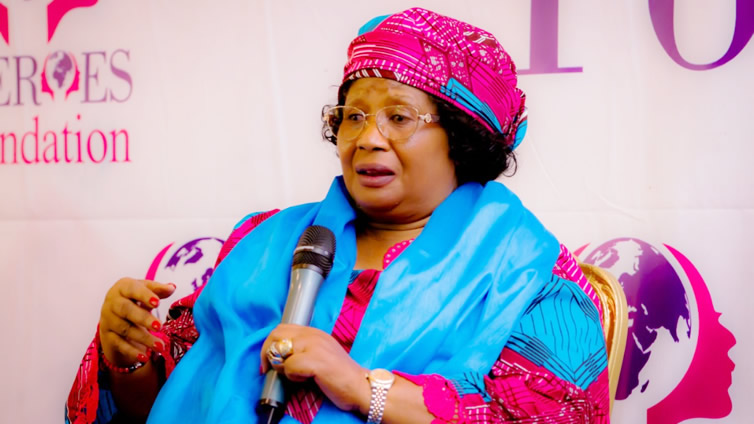 Banda named the lack of training, limited finance and negative media campaigns as some of the barriers women in politics encounter, adding that “despite the many challenges women face, they still fight for their voices to be heard.”

In her keynote address Wednesday at the start of the International Sheroes Forum being held at the Monrovia City Hall, Banda also called on Africans to celebrate women who have mustered the courage to reach the highest seats in leadership and make the difference.

At the same time, she encouraged women in leadership to incorporate their fellow women in order to have a society of 50 percent women inclusion in decision-making processes.

Banda then lauded member of the Liberian House of Representatives Munah Pelham Youngblood and Vice President Jewel Howard Taylor for the level of work and commitment they have exhibited in ensuring that Sheroes establishes its Liberia Chapter, and also lauded President George Manneh Weah for being a He-For-She champion.

International Sheroes Forum Liberia 2018 is being held under the theme: “Advancing Women’s Participation in Leadership”.

The Sheroes Foundation was established in 2013 with the aim of promoting girls and women’s rights and to increase the number of women in leadership in Africa.